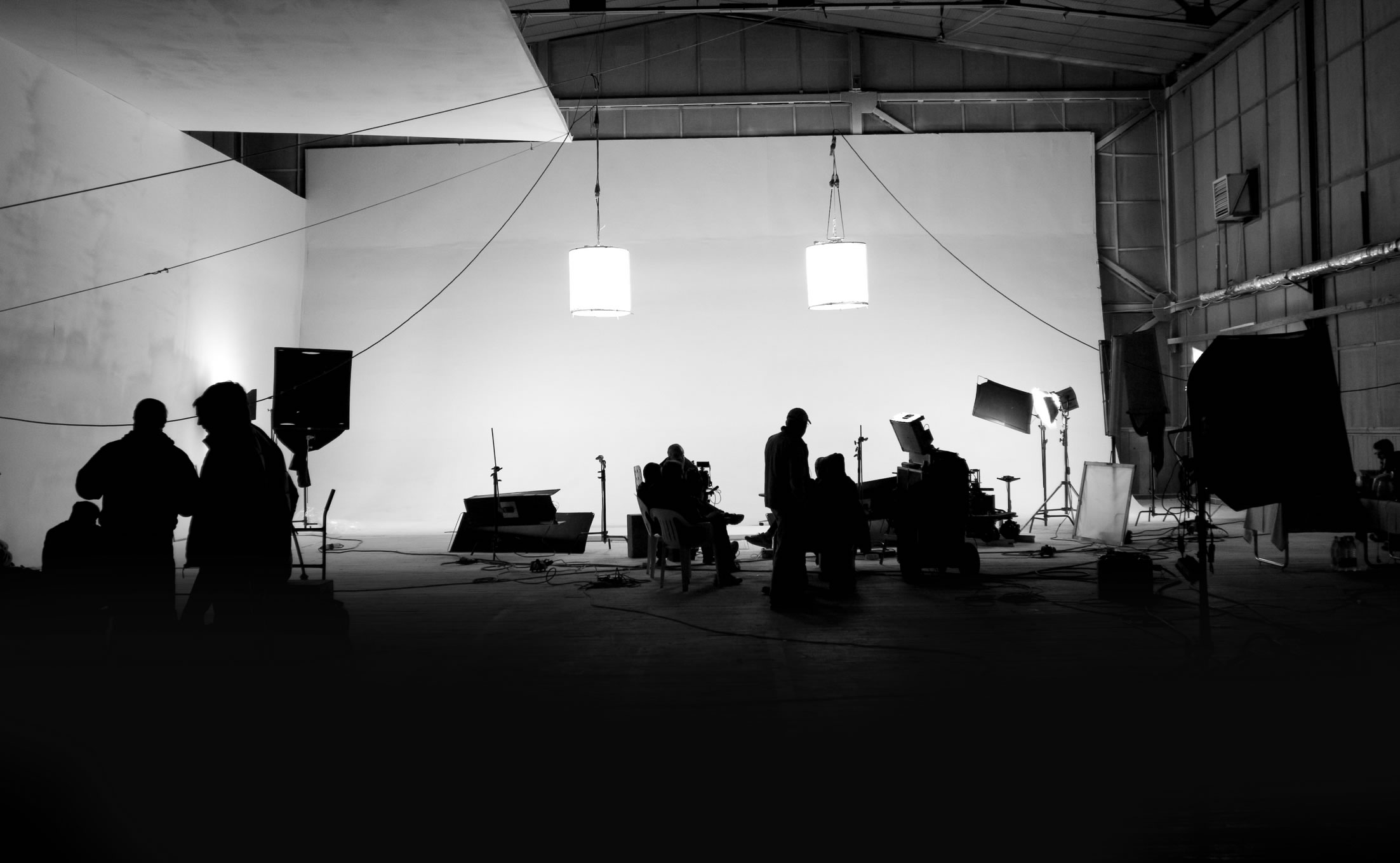 “Theatre Pera” is a private theatre company founded in 2000-2001 theatre season, under the artistic direction of Nesrin Kazankaya. In eleven years, 13 productions and two children's plays are staged. As a repertory theatre, 5 to 8 plays alternately meet with the audience during a season.

Theatre Pera has its own space in Istanbul-Taksim/Siraselviler with a capacity of 100 seats. Plays are regularly performed in this stage and on Asian side, Caddebostan Kültür Merkezi. It has received many prestigious awards, toured extensively and has participated in numerous national and international festivals.

Since 1982, Theatre Pera's artistic director Nesrin Kazankaya has been a permanent member of Turkey's State Theatre and continues her work there as actress and director. She served as the General Manager of the Istanbul National Theatre; at the same time she is a drama teacher, translator and playwright. She continues to work for both of the institutions.

Our artistic director Nesrin Kazankaya is the head of Theatre Department of “Pera School of Fine Arts”. On the one hand new actors and actresses are being educated for Turkish theatre with a 4 yearlong process, on the other hand some young actors find the opportunity to work professionally. The ones, who accomplish their apprenticeships, take place in Theatre Pera plays. Thus, created and also followed Theatre Pera its own “school”. Theatre Pera's company consists of its own members (15) as well as many guest artists from Istanbul's National and Municipal Theatres.

The chosen plays deal with social milestones in the history of humanity, subjects that have concerns regarding humans. As for aesthetic search, all kinds of expression used in dramatic arts are tried to be recreated with an academical approach within long rehearsal periods. Its repertory, integrity of aesthetic and contents form the identity of Theatre Pera.